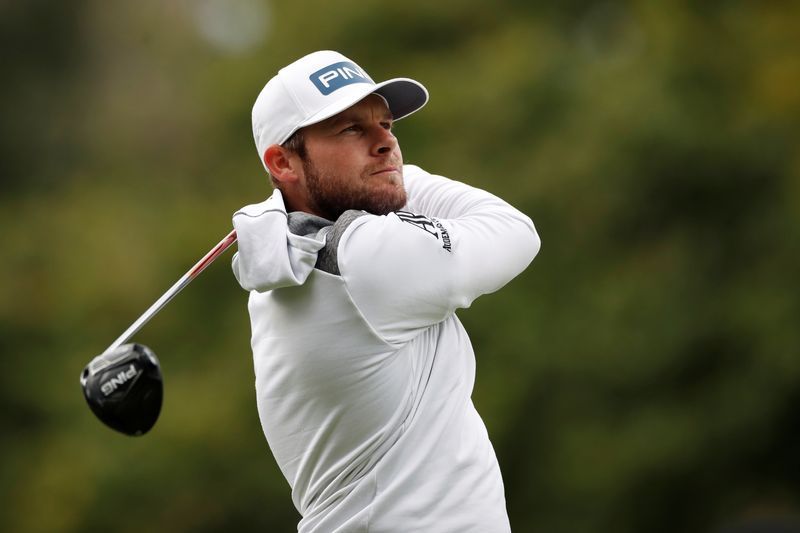 Tyrrell Hatton defended his choice of clothing at this week's BMW PGA Championship after the hoodies he sported during the tournament divided opinion among golf fans on social media. Hatton's clothing became a major talking point of the event, sparking a debate about acceptable dress codes for the traditional sport. His sponsor Adidas pledged to give away 10 similar hoodies to his followers on Twitter and the 28-year-old said he was surprised by the stir his clothing had caused.